A forecast of some showers followed by some afternoon sunshine were about right, the breeze didn’t do quite what had been suggested which meant a day of A plus sailing for most with a couple of races in A suit for some.

As ever the Lincoln race team were super organised and ran a great day of racing and along with the tea ladies the competitors were kept fed and watered through the day.

The racing itself ended up being somewhat predictable at the top of the scoreboard with JT taking top spot including a brace of 5th place scores to count it certainly wasn’t the usual whitewash. The usual bunch fought it out along with the 21 skippers and in the end the best of the rest was Derek Priestley followed in third spot by Tim Long. Fourth to sixth were covered by just 8 points with Weston, Ken and Peter Baldwin in that order.

The rest of the fleet were similarly close with the usual battles taking place and keeping everyone on their toes.

The final day of the TT series happens tomorrow and with a slightly better overall forecast it promises to be a cracker. 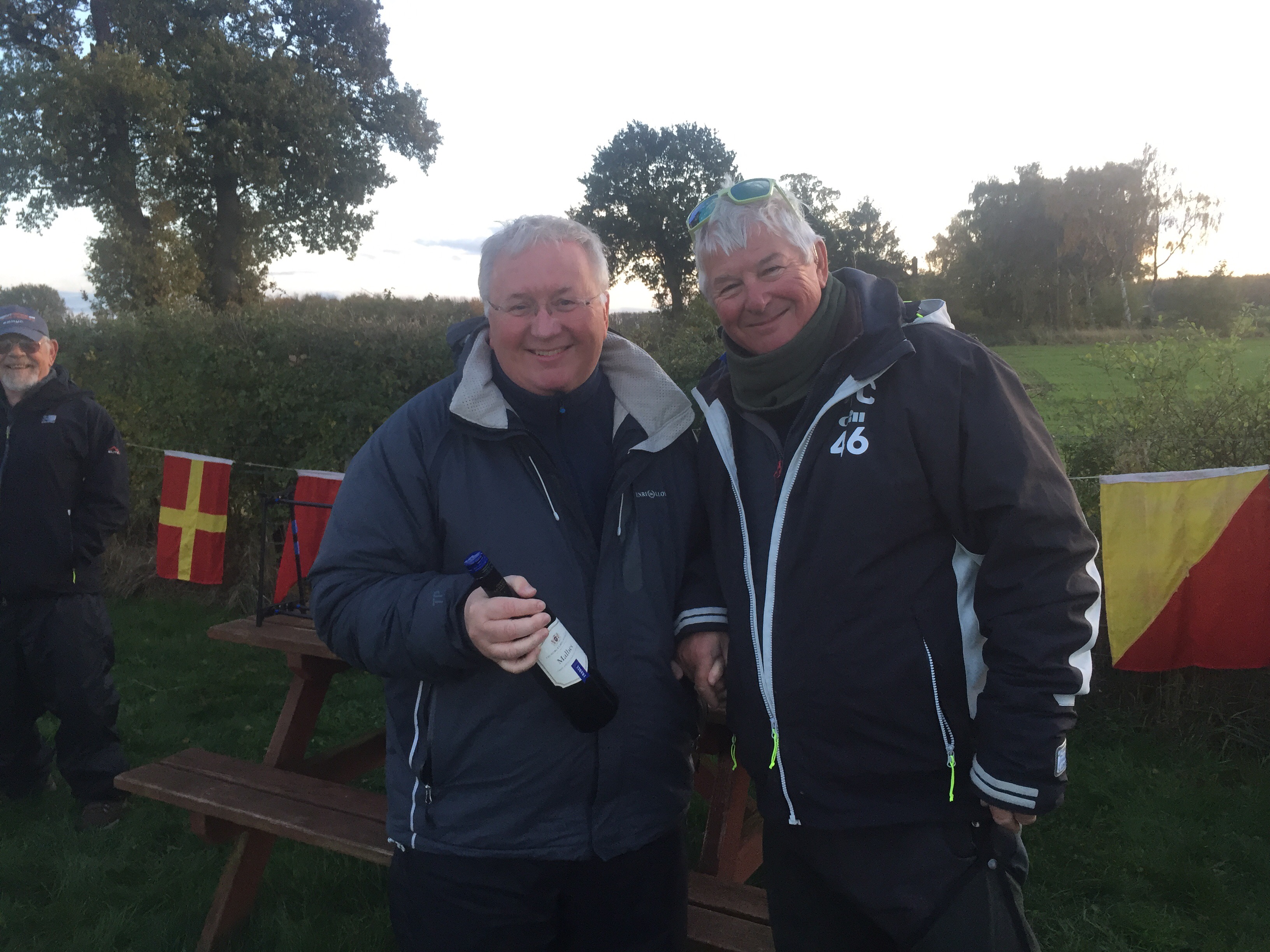 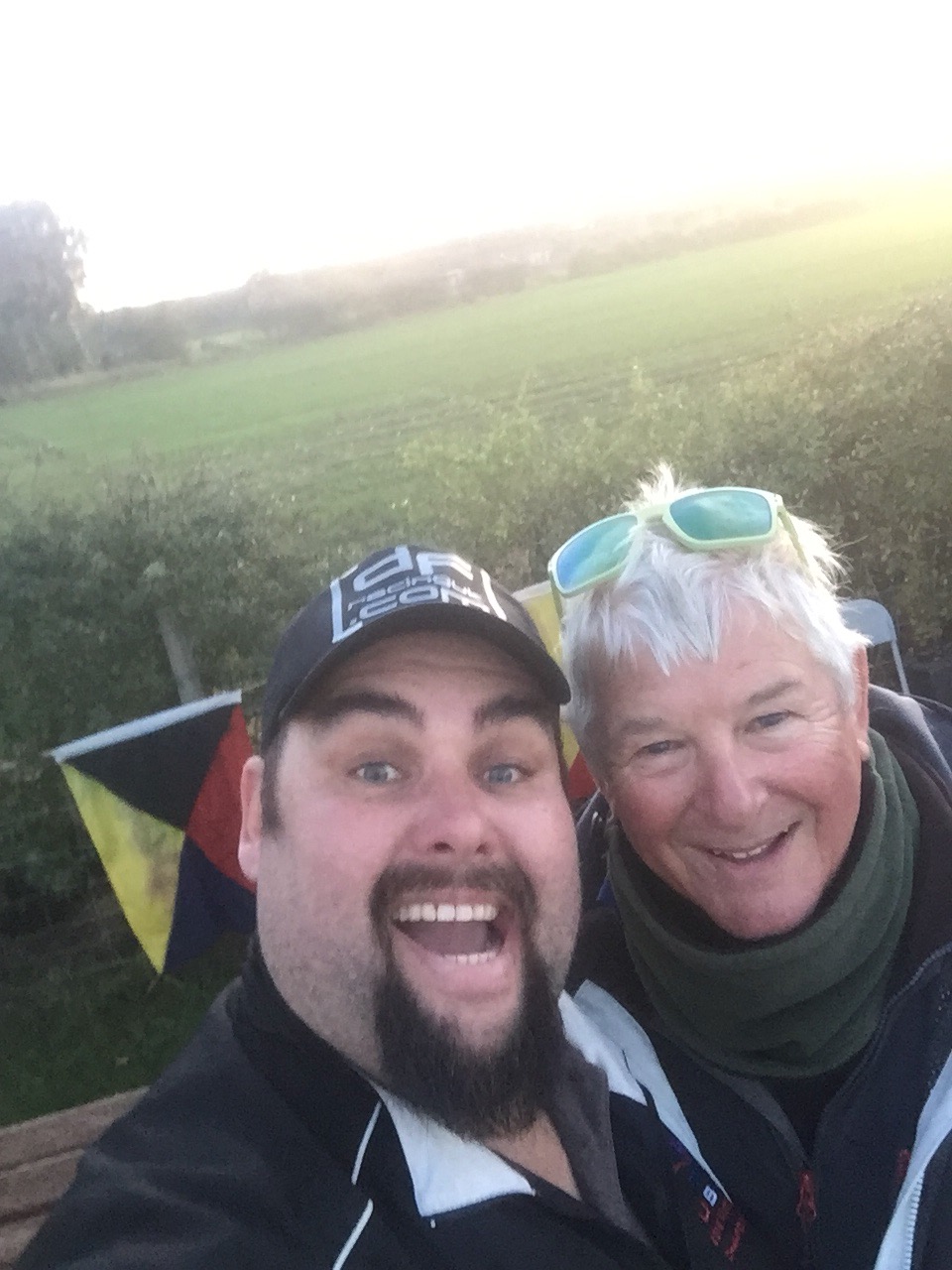 So after 5.5 miles of walking we are off to the pub now!